Such was the popularity of last year’s sell out eighties concert at Powderham Castle that the organisers have put together another massive line-up of eighties artists to do it all over again next summer.

“The feedback from last summer’s show was incredible” said promoter David Heartfield “And people had a brilliant time so we decided to put together yet another fantastic party night”.

Marc Almond makes a rare UK appearance at Powderham Castle on July 25th when he replaces Boy George. The singer, who had a string of massive hits including “Say Hello, Wave Goodbye”, “The Days of Pearly Spencer”, “Jacky” and of course the ultimate 80s anthem “Tainted Love” which went to no. 1 in 17 countries and stayed in the US Billboard Hot 100 chart for 43 weeks, then a world record.

Between them the artists have had over 50 top 20 hits including: Karma Chameleon – I Just Died in Your Arms – Spirit in The Sky – What is Love – Poison Arrow – Stool Pigeon – When Will I See You Again – Like To Get To Know You Look – I Won’t Let The Sun Go Down on Me – We Close Our Eyes – Wouldn’t it Be Good – All of My Heart – The King of Wishful Thinking – Do You Really Want to Hurt Me. 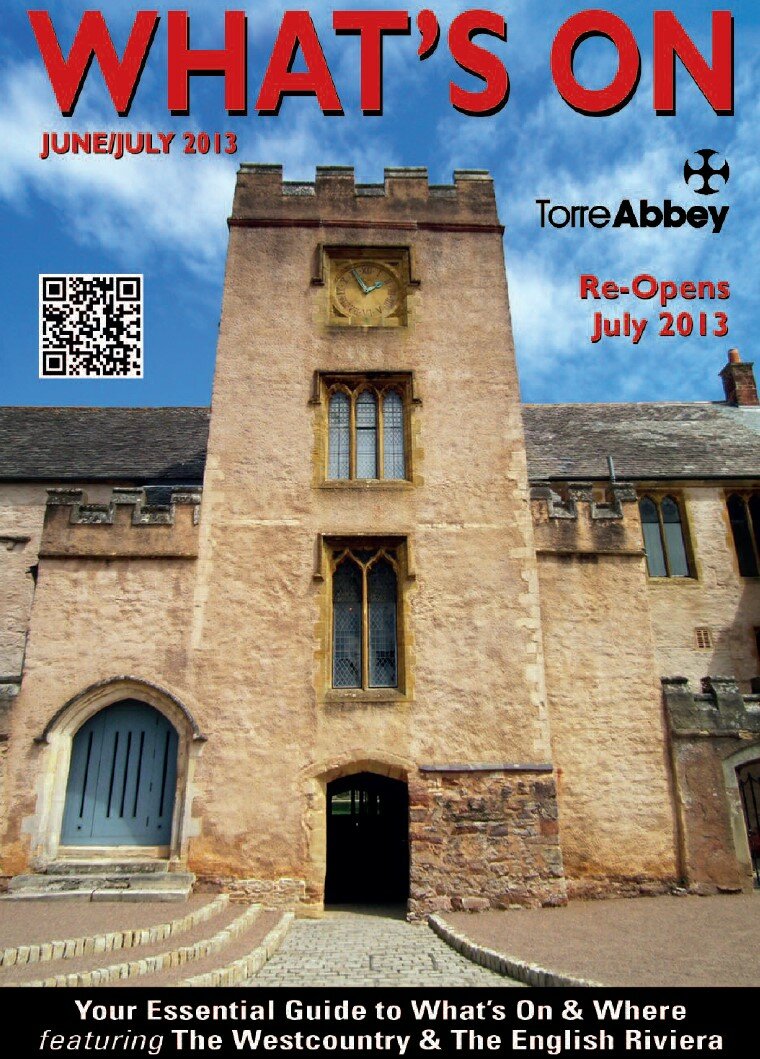 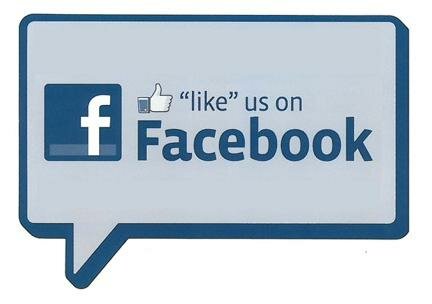