“Make a date to see McFly on Sunday 25th March when they visit the Riviera International Centre as part of their Up Close And Personal UK tour.

McFly’s debut album, Room on the 3rd Floor, hit number one in the UK Album Chart in 2004 – making them the youngest band ever to have an album debut at
number one.

The album produced a series of Top Five hits, including Five Colours in Her Hair, Obviously, That Girl and Room on the 3rd Floor.

As of November 2010, McFly have had 18 consecutive top twenty singles, seven of which reached number one in the UK Singles Chart and 15 of which
were consecutive top ten singles. They have sold an estimated eight million records worldwide.

They are currently working on their sixth studio album, and will most likely have the record ready for the end of the year.

(Under 14′s must be accompanied by an Adult) 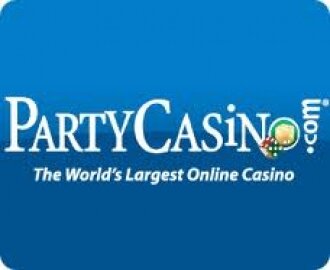