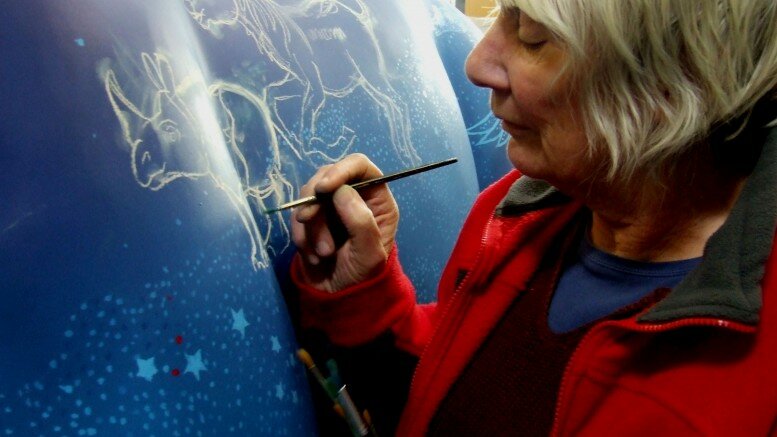 Devon artists are being set a unique creative challenge – to paint a rhino! “A life-size model rhino makes an extraordinary canvas,” says Paignton Zoo’s Pippa Craddock. “So we’re looking for some extraordinary artists!”

In 2013 Paignton Zoo ran The Great Gorillas Project, which was a runaway success. In 2016 it will be all about rhinos. The Great Big Rhino Project aims to engage communities with public art and raise both awareness and funds to help Critically Endangered rhinos. The Project will put a trail of decorated rhinos around the streets, parks and open spaces of Exeter and the English Riviera, encouraging thousands of people to enjoy the spectacle.

Pippa: “It’s about celebration, conservation and collaboration. Artists can submit designs to us now, in October each rhino sponsor will select the one they like. Artists could see their designs on a full-size rhino and on a miniature at Babbacombe Model Village. A few will be made into limited-edition collectable ceramics.”

This is far from being your typical canvas. Each Great Big Rhino, designed by Chris Wilkinson from Wild in Art, weighs around 40 kilos and measures 134cm high by 225cm long and 80cm wide. The three-dimensional resin and fibreglass sculptures are finished with a primer and come ready to paint. But don’t worry if your studio isn’t big enough – the Zoo is providing spaces for painting.

Pippa again: “We welcome submission in all art forms – from traditional to new media, from sound and video installations to poetry and photography. Whatever the medium, we invite participation from professional artists and enthusiastic amateurs, artist groups, young people, set designers and photographers.”

The Great Big Rhino Project is bringing together art, commerce, community and conservation. Money raised will be channelled through Save the Rhino International. I

n October sponsors will select their designs, in November artists will be commissioned and in February 2016 painting will begin. By May 2016 the Great Big Rhinos will be complete, ready to invade the streets, parks and open spaces of South Devon in July 2016. In November 2016 the Great Big Rhinos Charity Fundraising Auction will sell off many rhinos to raise money conservation.

Rhinos have been around for 40 million years. There are five species: black, white, greater one-horned, Javan and Sumatran. All of these are threatened with extinction – three are Critically Endangered as defined by the IUCN (World Conservation Union). This means that they will not survive without massive and urgent action.

Be the first to comment on "Paint your Rhino" 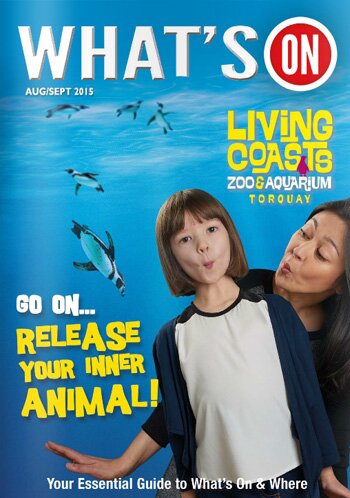 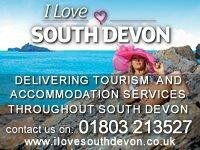