ELVIS ON TOUR –the 75 SPECIAL!

ELVIS ON TOUR –the 75 SPECIAL! Live at the Princess Theatre, Torquay Who could imagine it ! Elvis Presley at 75 ! Hard to believe but 2010 would have been that year! ELVIS ON TOUR

Jimmy ‘Whirlwind’ White, Alex ‘Hurricane’ Higgins, John ‘The Entertainer’ Parrott & Cliff ‘The Grinder’ Thorburn are coming to the Plymouth Pavilions on Saturday 10 July 2010 for an evening of Snooker and nostalgia. On this special evening one

Due to popular demand, Jimmy Carr has added another Plymouth date to his ‘Rapier Wit’ tour. The comedy genius will now perform on Saturday 3 July at Plymouth Pavilions in addition to his performance on Friday 30 July.

Same Difference made it all the way to the final of UK X Factor 2007, winning over legions of fans with their energetic and thrilling live performances. Same Difference are brother and sister Sean and Sarah Smith from

Since winning the Mercury Music Prize for his debut album in 2003, Dizzee Rascal has been at the forefront of British rap music and makes his city debut at Plymouth Pavilions on Wednesday 3 March 2010. More recently

Dave Spikey, returns to the stand up arena this Autumn with a continuation of his critically acclaimed Best Medicine – Repeat Prescription tour.  The double British Comedy Award Winner, who warmed the nation’s hearts as cabaret star Jerry

A.J’s Big Band is celebrating its 25th Anniversary in swinging style during 2009 with a schedule of concert and dance dates at venues across the Westcountry. Since its formation in1983 the Devon based band has maintained an enviable

Whether boxing clever in a Costa Rican prison, taking to the skies in a Piper Warrior plane or entertaining troops in Basra hotspots there’s certainly never a dull moment when you’re Joe Pasquale. As he prepares to

Once a humble publican, the multi-award winning Al Murray – The Pub Landlord has risen to the honourable position of British comedy royalty, following the continuing success of his hit prime time ITV1 show Happy Hour and a

Plymouth Pavilions are proud to be hosting Riverdance, the Farewell Tour. Taking in 14 cities across the UK from January, the award winning show returns to the city from Tuesday 3 to Sunday 8 February 2009. This is

After their mind blowing performance last November, the Shaolin Monks, The Ultimate Masters of Kung-Fu return to  Plymouth Pavilions on Tuesday 28 October 2008 with ‘Shaolin Wheel Of Life’. The show will be jam-packed with incredible feats of

Actor, impressionist and comedian, Steve Coogan is best known as the dry and very British character, Alan Partridge. Alongside being a successful comedian, he has also appeared in various films including; 24 Hour Party People and The Parole

Lee Evans, one of Britain’s best-loved stars of stage, screen and stand-up is once again poised to enter the record books with the UK’s biggest ever live comedy gig, returning to Plymouth Pavilions on Friday 29 & Saturday

In June 2007 he sold out his debut appearance at Plymouth Pavilions; and now within a flash he has already sold out his return visit this July. Now due to popular demand the funniest man in comedy, British

French & Saunders 1st & 2nd April 2008 Plymouth Pavilions French & Saunders will always be referred to as a British TV ‘comedy great’, for what ‘Are You Being Served’ achieved in the 70’s and ‘Only Fools &

Lenny Henry was born in Dudley, the son of parents who emigrated to England from Jamaica in the 1950s. He studied at Sledmere Primary School, Bluecoat Secondary Modern School, WR Tuson School, and Preston College. His earliest  television 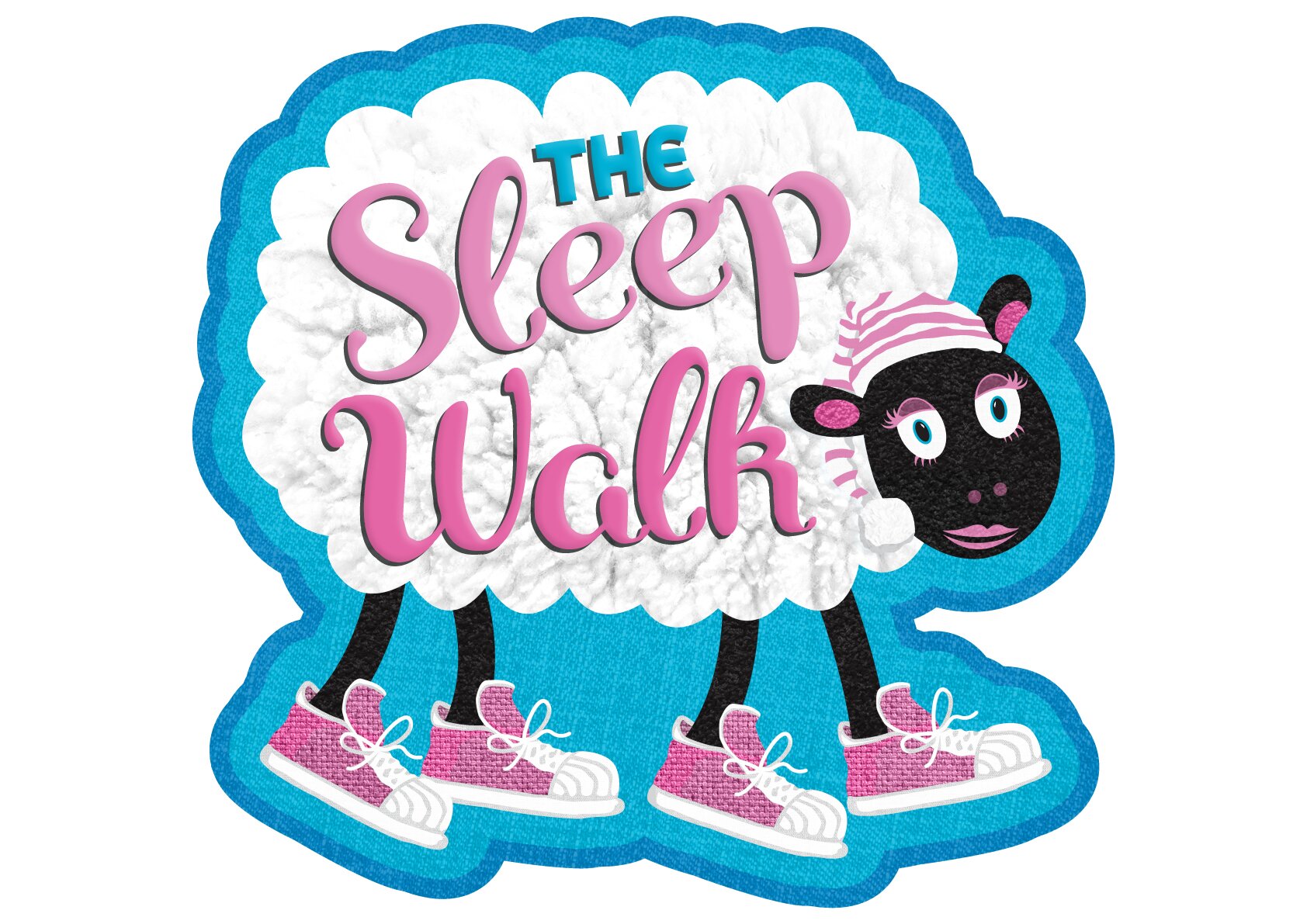